KALW News reporters, editors, and engineers were recently recognized by the Society of Professional Journalists of Northern California for their Excellence in Journalism Awards in three audio/radio categories and with one student award across all media.

Here are the producers and stories that were recognized:

ARTS & CULTURE (radio/audio): Jenee Darden of KALW for episodes of “Sights and Sounds” about a best-selling trans author who grew up in Oakland, another local author who is the producer of a live-action Marvel show, and students connecting to history through the hit musical “Hamilton.” 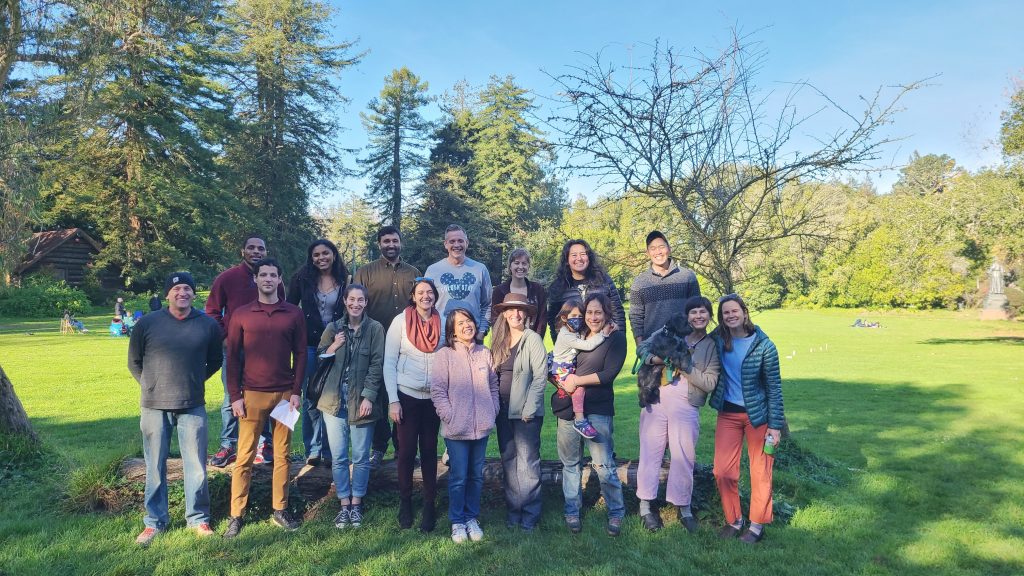 A gathering of current and former KALW newsroom reporters and trainees on Dec. 4, 2021.